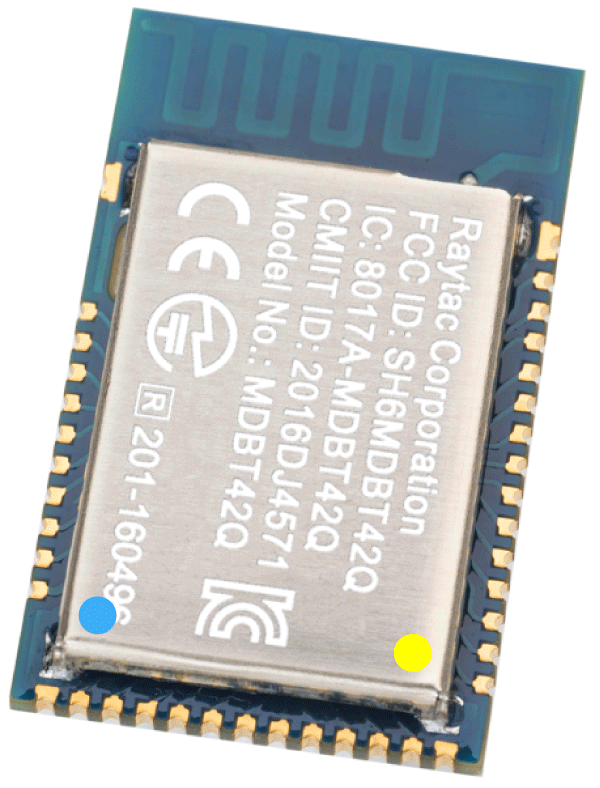 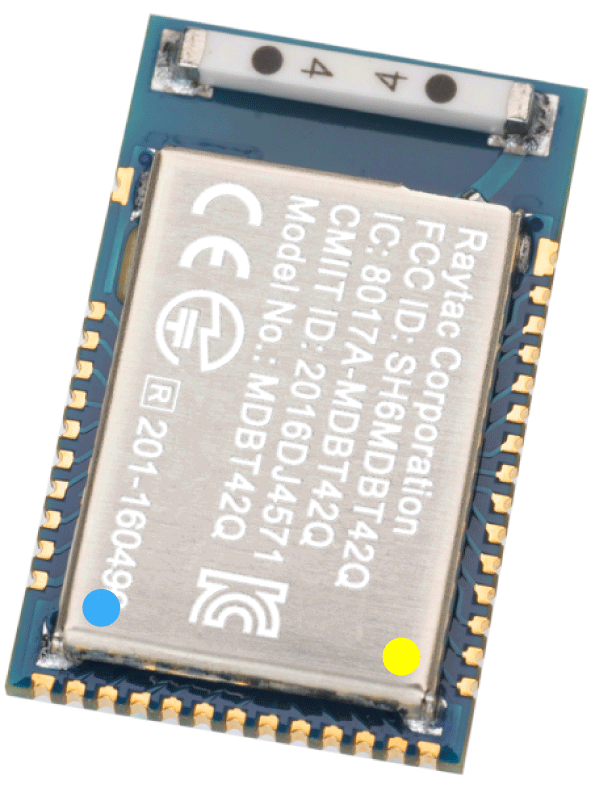 The AT command modules, same as Raytac's all other lines,  are Bluetooth qualified (BT5/BT4.2) and FCC/IC/Telec/KC/SRRC/NCC pre-certified and CE compliant. A completed hardware and preloaded AT Command firmware solution not only simplify the designs and reduce BOM cost, but also waive the cost of regulatory burden and speed up time to market efficiency. 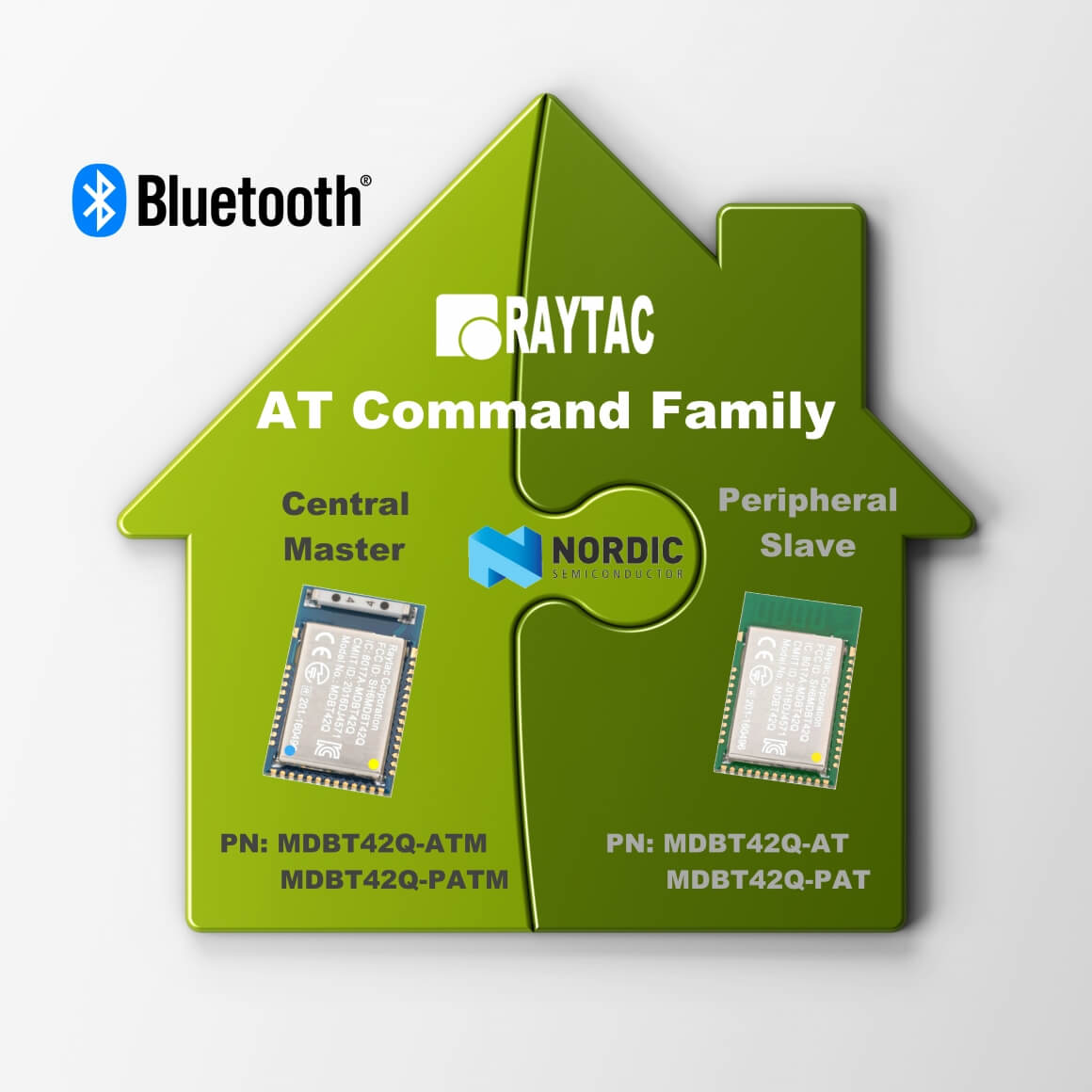